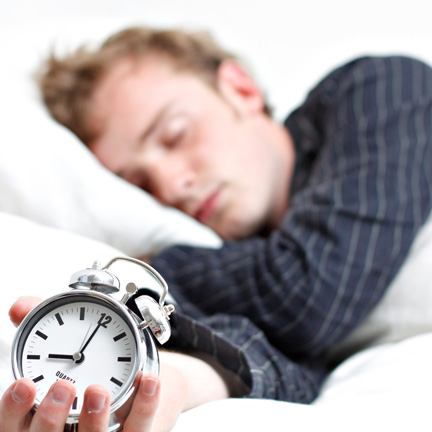 One can discover how we fell into the trap of dependence on an ever growing use of oil with no future.  That won’t quickly change the world we built around it though.  As we respond, the natural forces and our responsive thinking will reshape our space, likely leading us to follow nature’s paths to finding opportunity and harmony. END_OF_DOCUMENT_TOKEN_TO_BE_REPLACED