One can discover how we fell into the trap of dependence on an ever growing use of oil with no future.  That won’t quickly change the world we built around it though.  As we respond, the natural forces and our responsive thinking will reshape our space, likely leading us to follow nature’s paths to finding opportunity and harmony. END_OF_DOCUMENT_TOKEN_TO_BE_REPLACED

Dan Ariely gave a recent talk on some of his new “Predictably Irrational” research. It stimulated my thinking to ask, using his approach, “What beliefs do people not dare check?”.

The example below suggests that is a problem for the green movement, regarding why it has been ineffective in slowing the growth of economic impacts. Dan replied “force yourself to do a systematic analysis and listen to the analysis”.

That’s good advice, to “listen to the analysis”.  Aren’t we ALWAYS supposed to listen to your own analysis??   There seem to be regularly reoccurring ways in which we don’t, making a big difference in our impacts on the earth. END_OF_DOCUMENT_TOKEN_TO_BE_REPLACED

Deep ecology is a natural philosophy that recognizes the nature and its parts as living systems that have their own worth, independent of the services they provide for humans. It was named by and perhaps best described in the work of Norwegian philosopher Arne Næss. As a practical approach to life it involves systems thinking, to understand healthy relationships and the roles between parts of living networks.

That’s more like understanding how characters create the themes of a play than “cause and effect”. Since all ecologies develop by building and maintaining their energy using processes there are also observable boundary conditions one can use to help understand the more complex relationships. That traditional paradigm of science would examine living systems as chains of deterministic effects, the way logic and computers work. So those metaphors are less useful even if they are the dominant way of explaining things in our culture.

How money can take care of our world

The idea grew out of conversations with John Fullerton, Hazel Henderson, Leland Lehrman and Kenneth Davies, looking for new ways to define ethical investing that could be defined and implemented as the world searches for what’s wrong with money. At a conference I had asked a question about how investors could avoid the main cause of our pressing environmental impact problems. END_OF_DOCUMENT_TOKEN_TO_BE_REPLACED

Leland, Thanks for forwarding Christine Harper’s (Bloomberg Jan 31) notes on “The lonliest man in Davos…” reporting from the meeting of the World Economic Forum.

It all sounds like the very same script pulled from the drawer at every stage of history, as the next greater ecological or financial bubble emerges,

people running about madly trying to patch the weak points in the containment,

…hoping against hope that each greater failure isn’t leading to the inevitable for financial systems designed to ‘stabilize’ growing expectations for results from physical systems not providing them.

When I first noticed that problem long ago I quickly narrowed it down to that deep error of intent, and then to how our accounting system keeps records of it on the faint hope that the impossible will someday be fulfilled. It treats the physical world as a “black box” of unknowns, relied on to multiply returns that can’t be confirmed or contested. So I say, why not “look in the box”, see what you really have!  END_OF_DOCUMENT_TOKEN_TO_BE_REPLACED

The published article that followed from this is A decisive moment for Investing in Sustainability, published in New European Economy in Apr 2011.   Back when I saw this particular event emerging I told people “We’ll definitely notice this one”.   There’s much more to come people still don’t expect at all.

John, your new post on the food crisis, “As Goes Egypt”, is great. To me how to connect economic theory with the natural world starts with learning how to read the behaviors of the system as a whole, looking for things no one has any theory for. 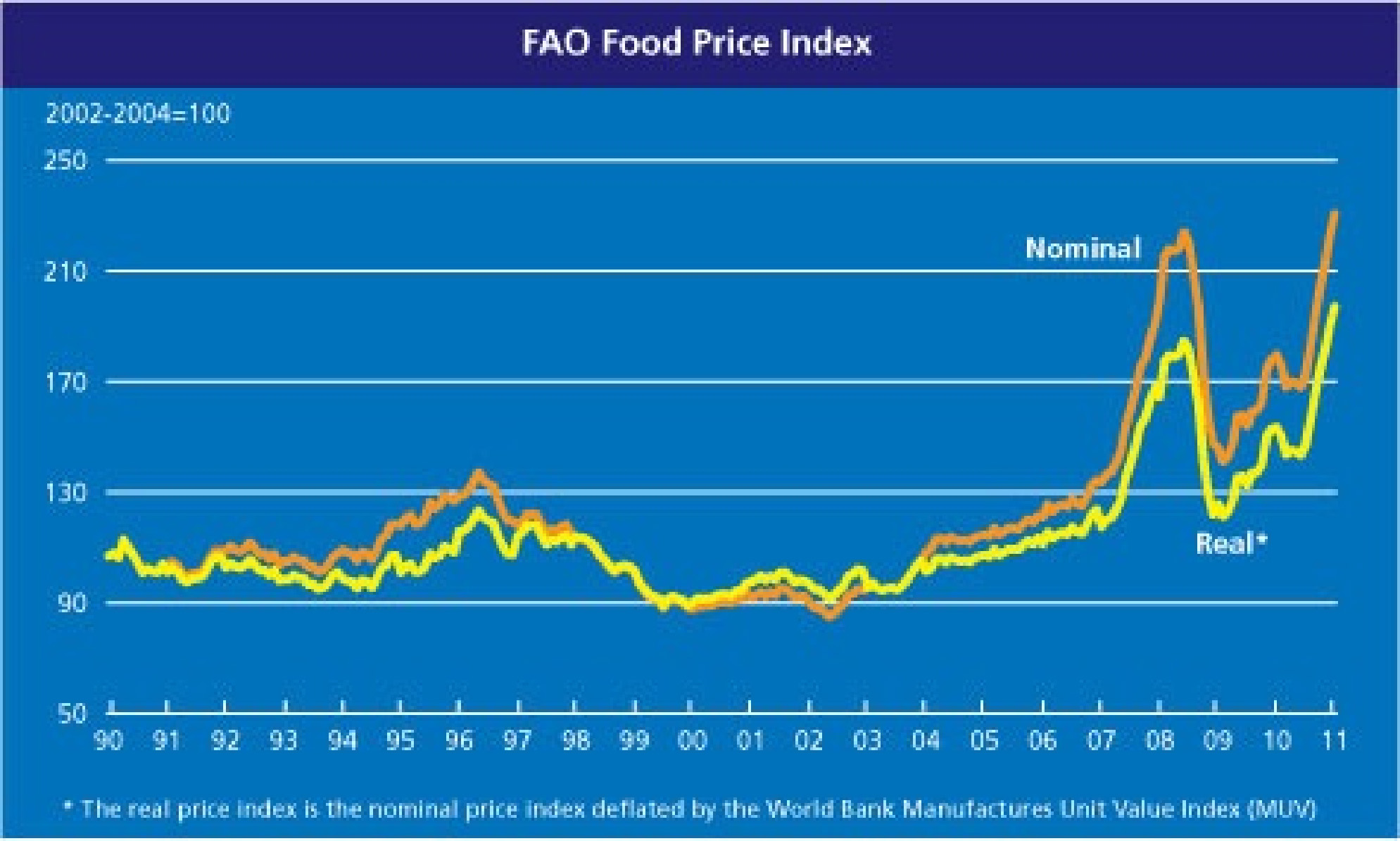 That includes strains that are not supposed to be there, like hitting the hard global limits of affordable food, fuel and water, etc. My research method basically rests on emerging growth systems being invariably unstudied, because growth indicates nature doing something new. END_OF_DOCUMENT_TOKEN_TO_BE_REPLACED

Brian Lehrer on WNYC radio asked that question “What happens after the revolution?” to discuss the experience of people that might apply to the amazing events in Egypt and the Arab world, and what follows.

I’m a scientist who studies the revolutions in natural systems that nature uses to create everything.  You discover causes later, and discover revolutions happening from the explosion of new relationships emerging.

Generally there is a kind of “calm before a storm” that becomes a “viral event” which then goes through a succession of stages.   The emerging system seems to “graduate” from one level of organization to another as much as people move through a succession of graduations in life, experiencing a “disrupting and remaking” its environmental relations.

The Egyptian revolution today is at the stage of  “immature new culture” needing to mature to find what to refine as their new national culture.  A similar challenge faced followed the dramatic collapse of the Soviet Union, now seemingly approaching the end of its second experiment with self-government.

There are better new tools for studying these events and histories, as seen in my study of  “silent” collapse of the Crack Culture in NYC from 1990-95.  You need some mathematical analysis to make sure you have quality data, but mainly just learn to observe how an environment is changing by the presence viral cultural or ecological events. END_OF_DOCUMENT_TOKEN_TO_BE_REPLACED 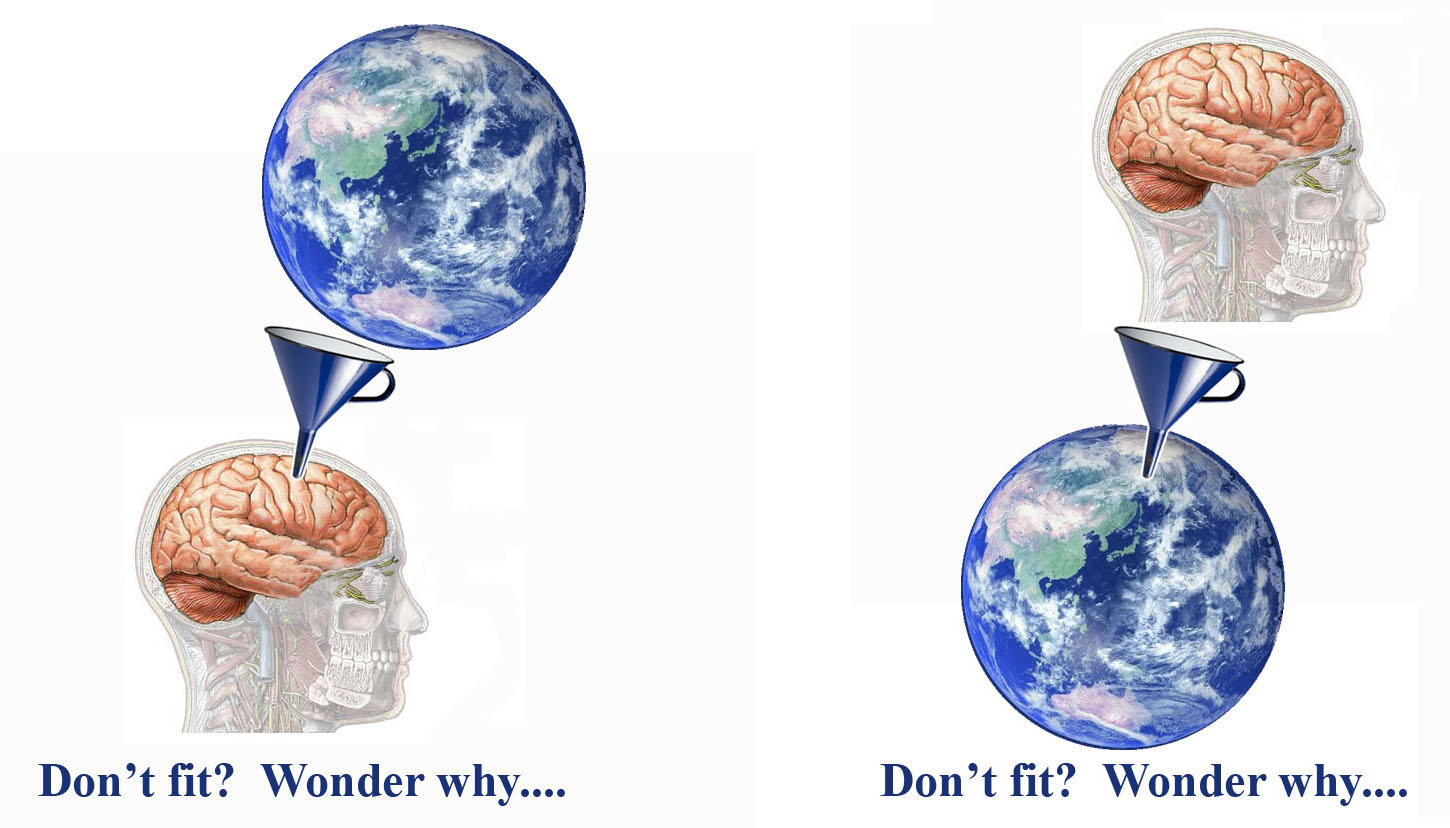 The ideal investment …. for people think of investment only for the money is one that assures that putting money in will let you take more out, and let you add that gain to your investments over and over and over. One can only imagine that to be sustainable, though, when considering nature as a concept rather than an environment. END_OF_DOCUMENT_TOKEN_TO_BE_REPLACED