Aleks Jakulin is a systems scientist, entrepreneur and professor at Columbia University, a very interesting guy, who was invited to present at the June 2011 Foo Camp meeting information space hackers and scientists. The invitation is to present the work of someone else, a nice twist, and Aleks chose to present my work, also incorporating some of my years of discussing our approaches to general systems theory with our mutual friend Stan Salthe.

We chose the working title:
System archetypes & anarchitypes… because my interest has always being in the natural processes that are “model breaking”, like the enduring eventfulness of change and how events are reliably individualistic. Below are some of the notes and images he’ll be working from as he builds a conversation on the subject.

Once you have a reliable image for something, an impression, a belief, an equation or rule, how can you keep clear in your thinking that it’s something of your own invention? Failing to do so seems to be central to the “curse of knowledge” that people can only look into the past, and our rules for things often leave us horribly unprepared for the future.

People might question studying system archetypes for why they’ll be temporary. Partly it’s that knowing where to look for trouble saves time when scanning an environment for important information missing from your model. That in turn leaves you more time for adapting or finding another path of evolution to replace one not worth preserving.

1) What’s the archetype of uniqueness in nature, the defining character of individuality? – Happenings without an archetype to follow? We also call it “eventfulness” or “animation” like a flame that invents every single flicker as it occurs, Or “learning & discovery” “emergence” “evolution” as systems emerge

2) Taking increasing control of their local environments to see where that leads: – Graduate to new environments and new relationships on other scales that change them.

3) So we define it more by what it is not, but then also providing a locus: – for where to discover natural “happenings” and how they are defining themselves; Pointing to the organizationally “impossible” leaps they must somehow find a continuity for achieving; & study the remarkably smooth ways everyday happening behaviors exhibit that as they begin and end

5) But not as stable system designs, no, but as temporarily system designs; Studied for how they produce irreversible changes in their own conditions: – That will lead to allowing their own transformation into other things

6) Human beliefs are not like that. They can remain unchallengeable:- Despite any kind of change in the environment they came from, if that’s what you want.
7) Unavoidably temporary processes make up individually animated systems and how they progress. – Studied as temporary regularities the system will soon not be doing; Leading to conditions in which others behaviors will emerge, like life.

8) Not all individually animated systems are “living” in the usual sense, but: – Every living system is individually animated ; and there seem to be many and diverse varieties of other unstudied kinds; often given common names for their external appearance rather than their internal successions of change. 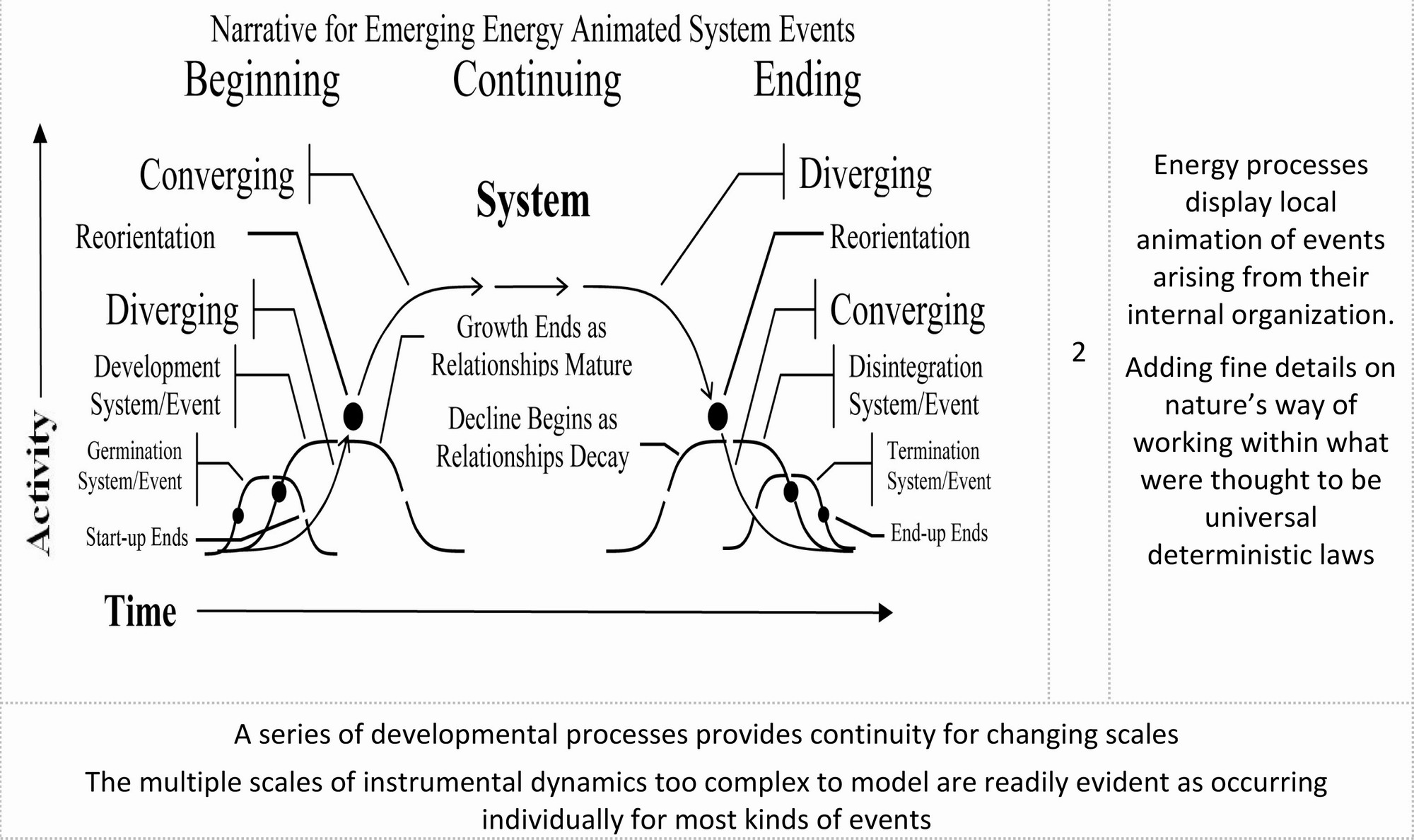 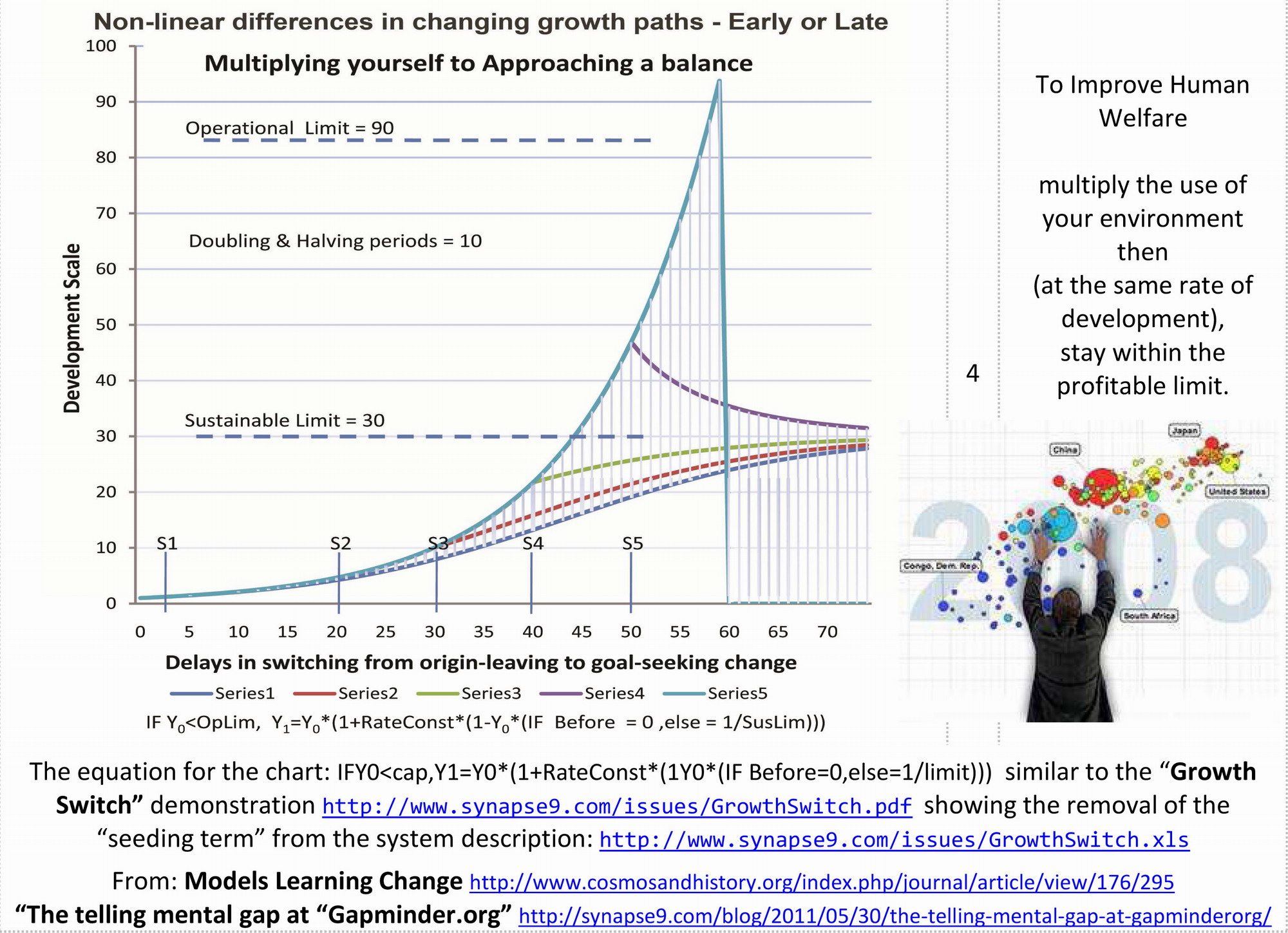 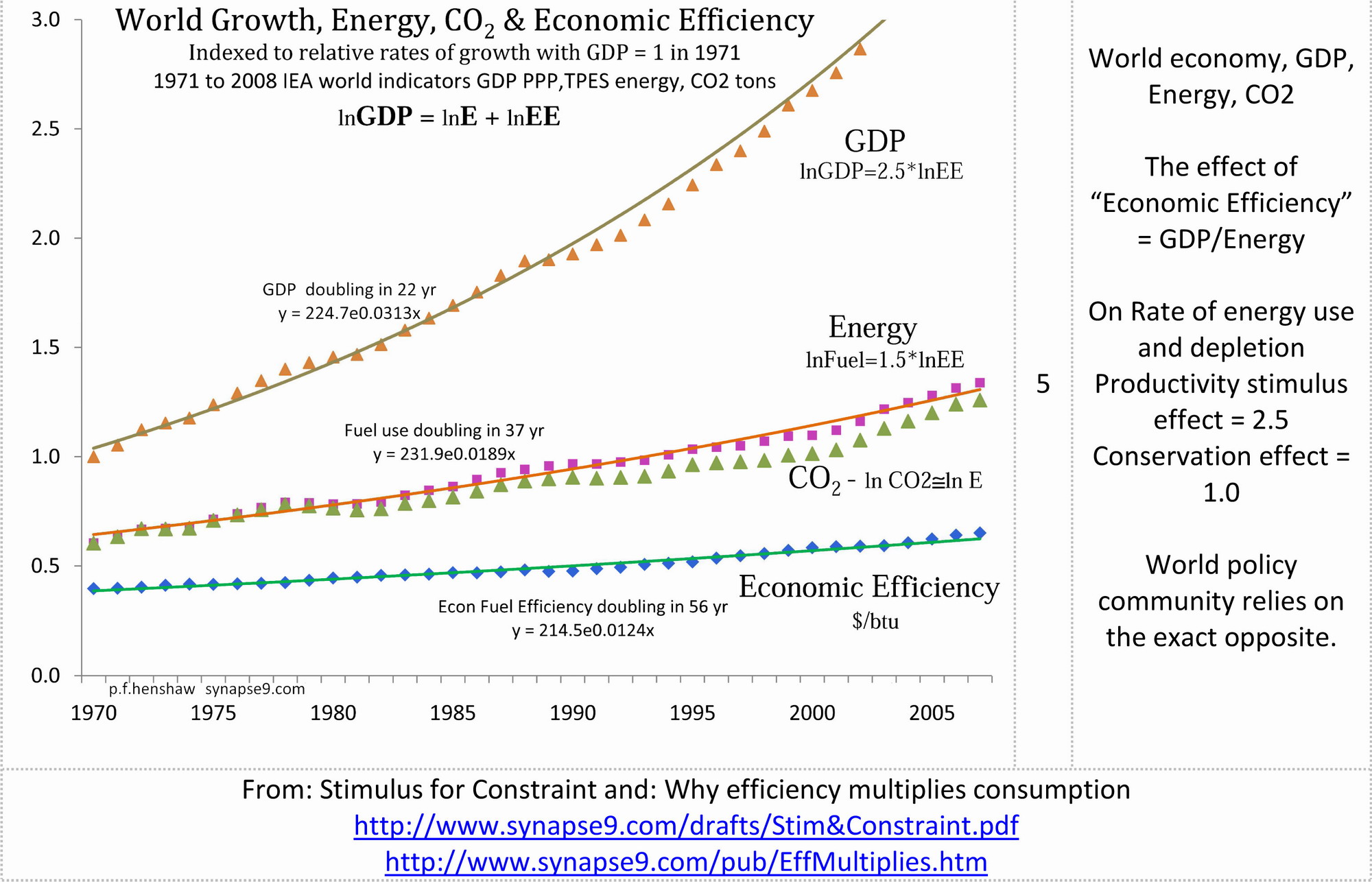 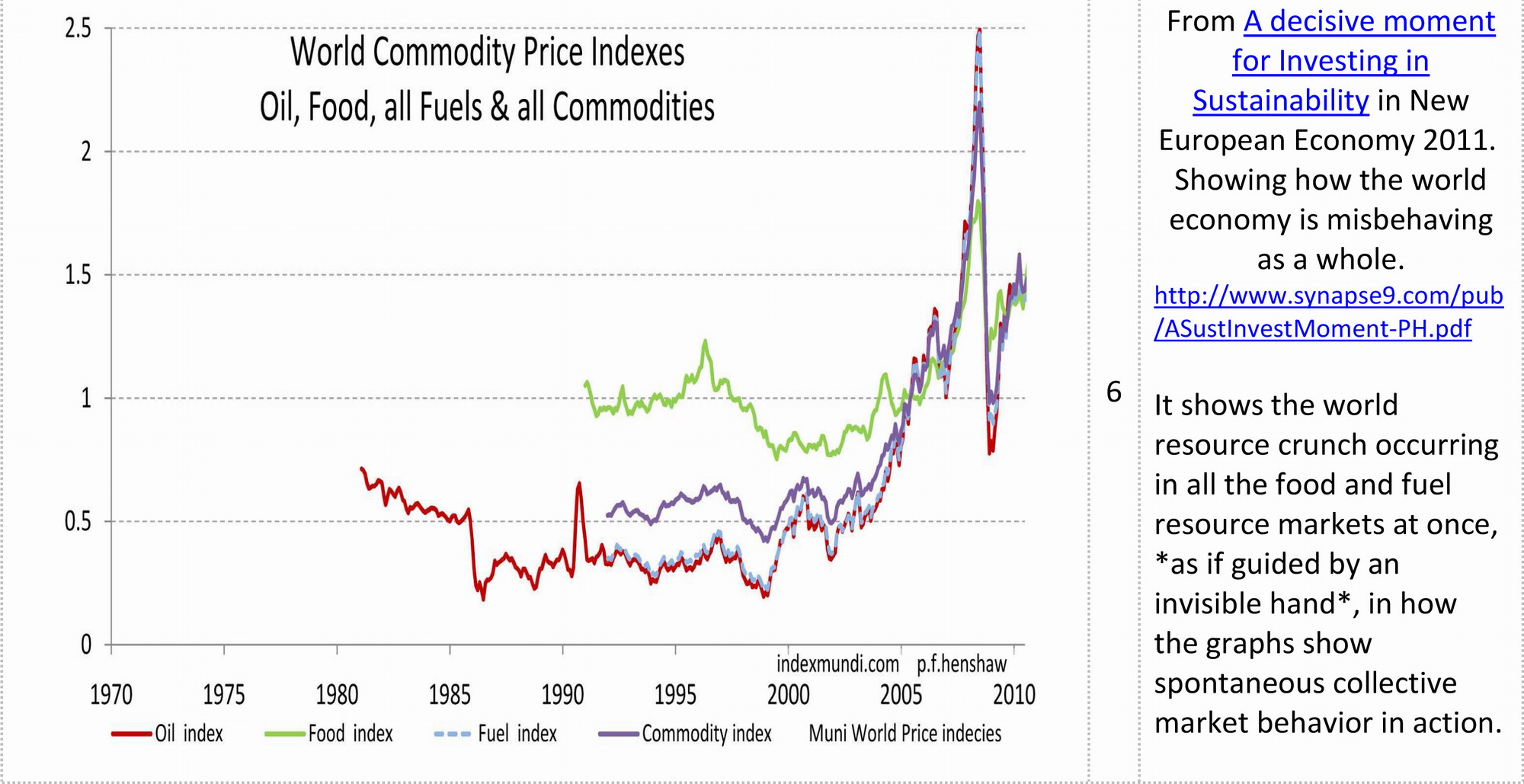 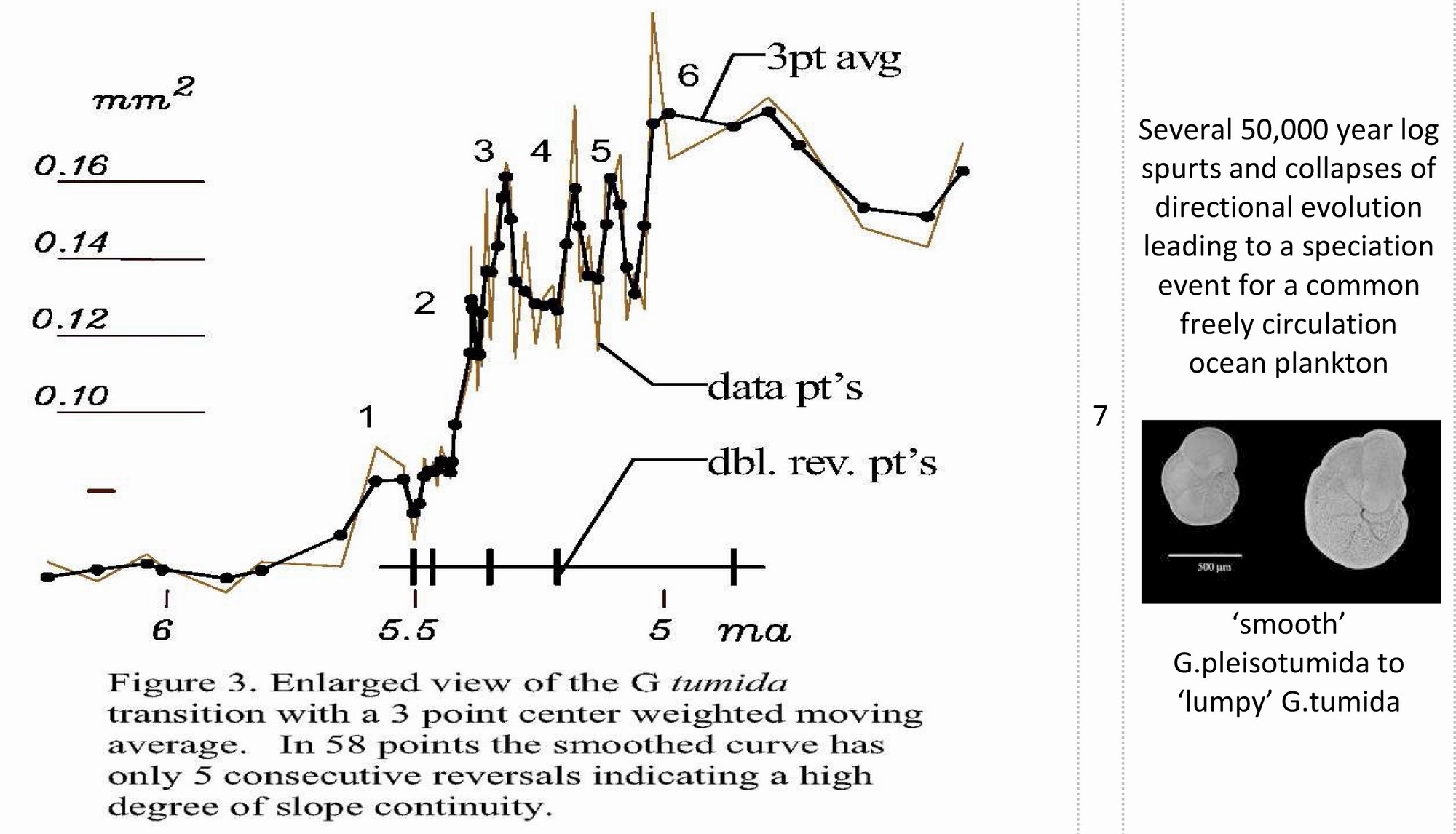